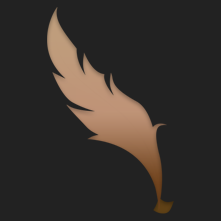 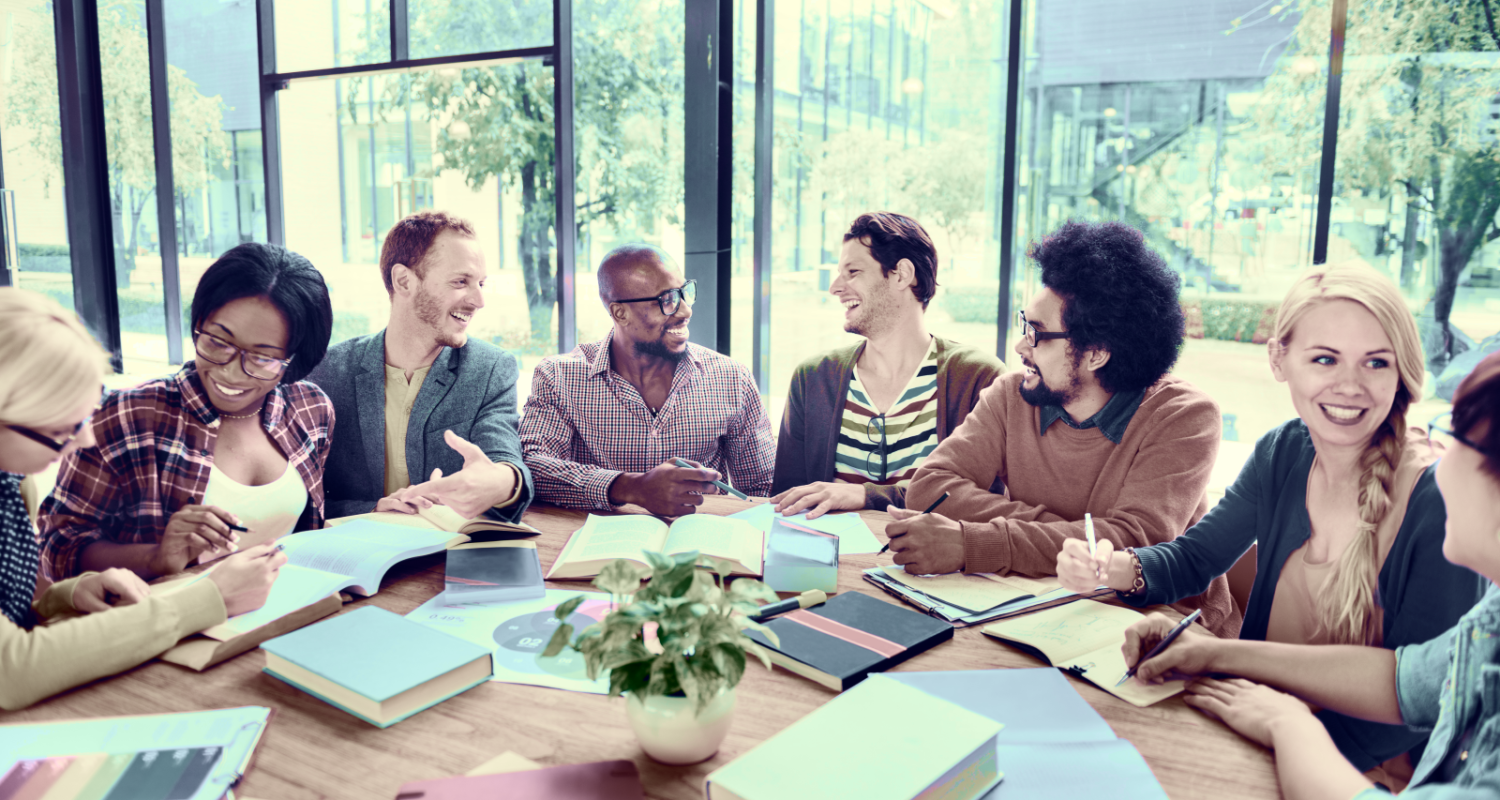 The following are an accumulation of rules and tips that I’ve encountered over the years. So use them with the knowledge that I don’t own them!

1. Be kind. We’re all here because we want to improve.
2. Respect each other. Just because we’re on the internet doesn’t permit you to say things that you wouldn’t say to someone’s face.
3. Be inclusive. I won’t have any discrimination here, of any kind. Race, Gender, Sexuality, Ideals, Religion…all of that is suspended here in favor of being a writer. We are all writers and peers.
4. There is no bad writing. Nobody submits a draft with a lot of grammar errors without knowing that they are there. We’re not here to waste time with grammar unless someone specifically asks for editing help. We’re here to look at ideas and their implementation. If something doesn’t work, it’s not bad. It just means we need to make it -work-. Because that’s the challenge, isn’t it? Why ask someone to choose between dinosaurs and aliens when you can work as a group to find a way to keep both! (You heard me!)
5. Keep an Open Mind. That being said, sometimes, you might have to let go of your baggage. And just like in relationships, sometimes we can be so intimately close to our writing that we don’t know when an idea has gone from a healthy relationship to emotional baggage.
6. Listen if you are asked to stop a behavior and do so. No, means no!
7. Learn to use TAG and what I fondly learned is a ‘Compliment Sandwich.

T – Tell something you like about the piece.
A – Ask a question that will help the author grow the piece in some way.
G – Give a compliment and suggestion to improve what you have read.

Advice: I’m having trouble accepting the sequence of events. Lottie starts as a strong, independent woman but then meets Jerrod, who sparkles purple because he’s from another planet, and she quits her job to go live with him on an alien reservation and ends up part of his cult.

Compliment & Suggestion: I think that you have a really unique idea going on here, and I’d like to see some aspects of it follow through to publishing. But we need to find a happy medium between your initial idea and what a reader might enjoy and follow until the end.

The fact that Jerrod sparkles purple is a hard sell, but I would have even held on for that if not for the unhealthy insta-love that led to our strong heroine joining an alien cult. Where is Lottie’s character growth? What was the purpose of this arc? Is this a love story or a survival story? That will change my advice!

Let’s say we find out that it’s meant to be a survival story, not a love story.

Here are a few ideas to consider:

1. Start with Lottie being a more human and flawed character
2. Maybe Jerrod doesn’t sparkle all the time. That could be some scene that builds trust between Lottie and Jerrod in which he shows her his secret.
3. We could use more about Lottie’s struggles in the cult. When I read it, it feels like it was ‘inconvenient, but as I understand it, this is her major conflict in this story. So I need a little more to be invested when she tries to escape.

I think that’s a good start! Let me know if I can help further! I look forward to seeing your next draft!